Get in Touch  
Raising

How we helped raise €250M for an Impact Investing solution

AM within a large bank 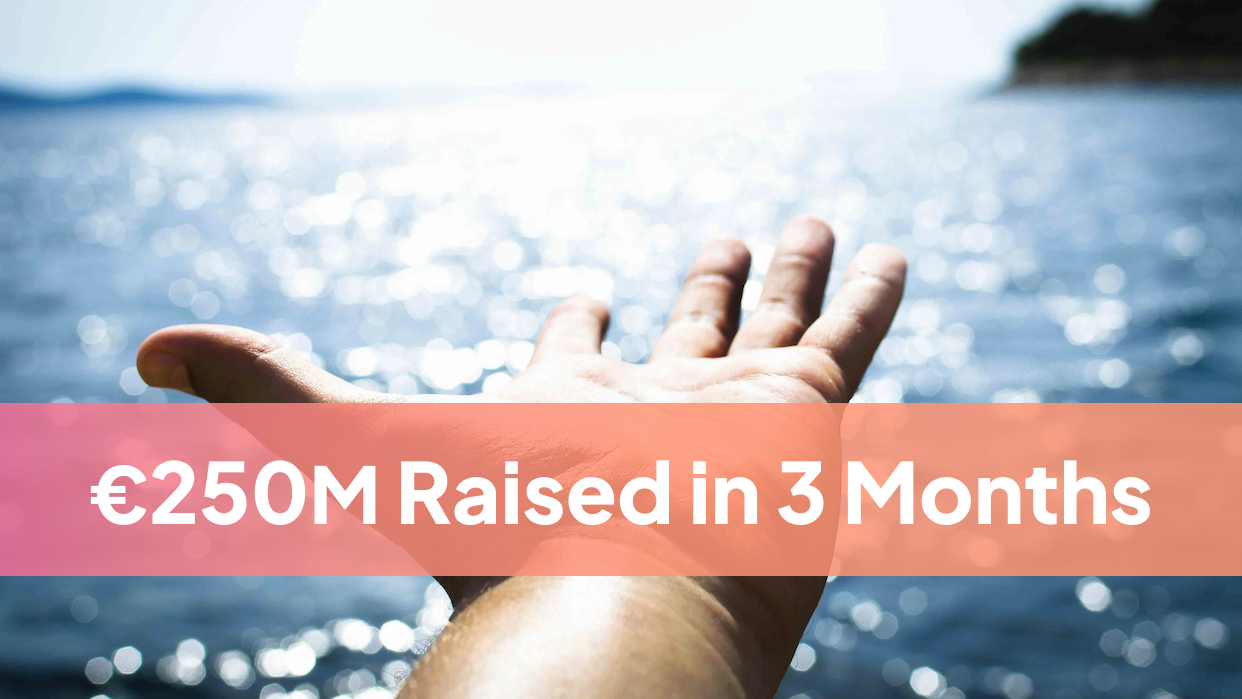 One of our clients approached us regarding a new impact investing product they wanted to launch imminently. The scope of this product offering consisted of a mandated version for high net-worth individuals as well as a retail-oriented fund.

We were tasked with developing the relevant sales enablement and marketing collateral in multiple languages, for different audiences and for two different investment vehicles. Not only did we have to create a convincing story for divergent audience groups, but it had to be a story that sales teams in many countries all across Europe were comfortable with.

Based on initial feedback, the client had indicated the product was currently perceived as complex and difficult to get across without using too much jargon. This was especially detrimental for retail audiences.

Multiple deep-dive sessions were held to fully grasp the client wishes, the philosophy behind the products and how they typically approach their sales.

Then, coherent storylines were developed to match the different audiences and required media executions. Multiple iterations were conducted to craft a polished end-product that all of the involved parties were extremely satisfied with.

Special emphasis was placed on creating a clear, step-by-step breakdown of the exclusionary policies implemented by the fund. This was essential to definitively highlight the manner in which the client ensures that only companies meeting their strict environmental, governance, and social criteria would make it into their portfolio.

Further, special attention was invested into delivering a dynamic, visual explanation of the company impact rating procedure. We all agreed it was of utmost important to help showcase the reasoning made to classify (or not classify) certain companies as potential impact investments based on their performance on UN Sustainable Development Goal (UN SDG)-related outcomes. Below is an example of how we visualized this rating procedure for a company that did not qualify as an impact investment:

And as an additional illustration, an example of the analysis that qualifies a certain company as an impact investment, and a breakdown of the impact of the final portfolio on the UN SDGs.

The completed final product emerged as a crystal clear, well-structured pitch that highlighted the rigorousness of their investment approach and exclusionary policies. What's more, is it accurately emphasized the in-depth impact-related analysis that the Asset Manager conducted in order to ensure the positive impact of clients' invested funds on the UN SDGs.

The following deliverables were created:

Armed with these super-charged sales materials our client then began their sales campaign, ultimately resulting in an exceptional reception from their respective clients:

More than €250M raised by the fund over the course of a few months after launch, using CORE's assets.

Many private wealth customers that were about to leave decided to stay after being introduced to the new material.

Interested in crafting the storylines and visuals to raise and retain to your full potential? 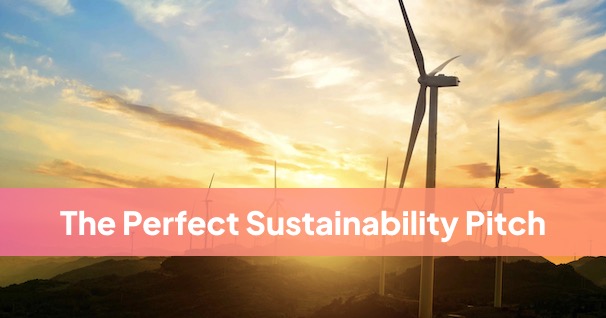 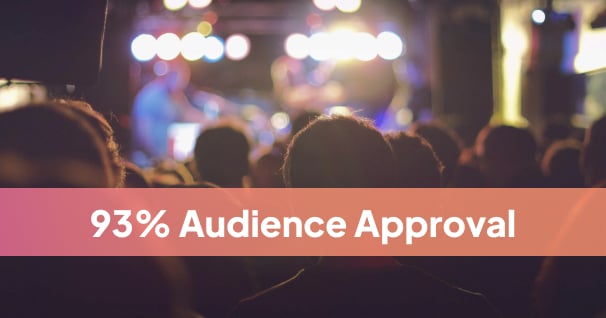 Bringing a complex product to life with a winning event presentation that audiences will love to remember!